Composed of “two” beaches and beautiful rock formations, this is our favorite beach among all in Isla de Gigantes. Its inviting waters is perfect for swimming, while you can choose your sunbathing spot on its spacious soft sands. Do not miss climbing the rock formations for a great view of the beaches and the vast ocean. 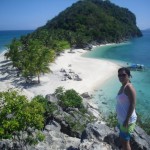 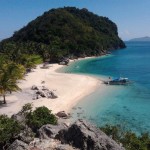 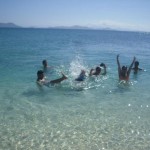 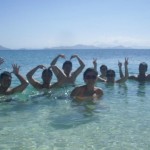 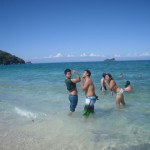 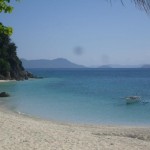 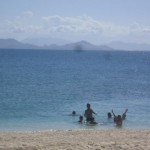 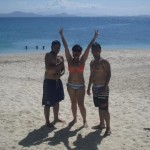 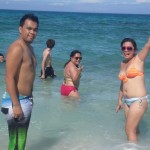 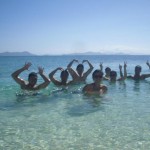 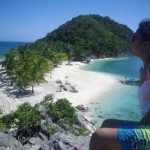 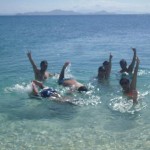 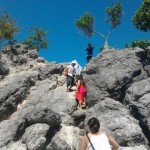 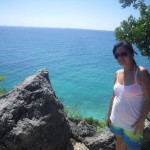 It was a dream come true travelling to Gigantes Island because since 2001 i  really wanted to see the beautiful paradise.

Since i know someone who always go to Gigantes, a friend gave me the number of the owner of Gigantes Inn.  And that was fantastic! He gave me the number of JOEL DECANO, their family owns 2 islands and some islets in Gigantes and he was the tourism officer of Municipality of Carles.  I contacted him thru text and he replied to let him know what is the exact date of the visit because they need to check the availability of the rooms.  He also provided the van who will fetch us up in Dumangas Port since we are in Bacolod, and he will personally meet up in the Estancia Port to introduce the Tour Guide and give the itinerary.