Every drop in the ocean counts

Carbin Reef is a huge, tongue-shaped, white sandbar 15km within Sagay City limits and is bounded on the north by Asuncion Pass and the Visayan Sea. It’s the center of the 32,000-hectare Sagay Marine Reserve.

The sanctuary was established in 1999 and abounds with a wide variety of underwater species, such as thriving coral formations, the occasional turtles, and large schools of fish.

Above the water, the reef seems to be a mere strip of sand, but below the surface is a wealth of natural beauty.

Due to the shallow water, diving is discouraged. Swimming and snorkeling conditions, however, are just about right. The reef itself can accommodate up to 100 people at low tide conditions.

*May of 2014- with my childhood friends, cheers to more than 30 years of friendship and counting for more 🙂 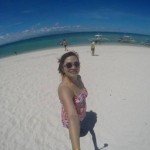 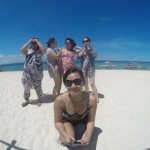 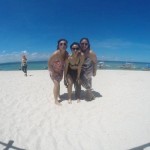 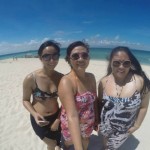 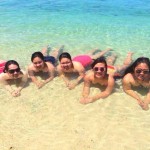 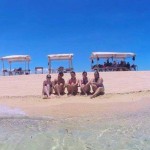 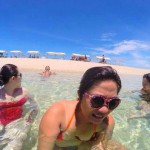 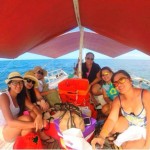 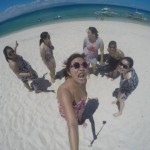 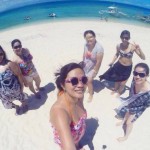 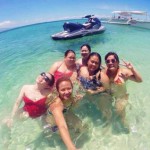 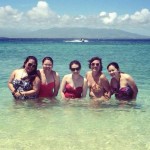 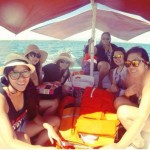 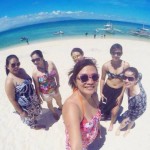 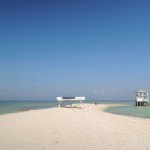 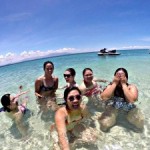 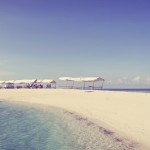